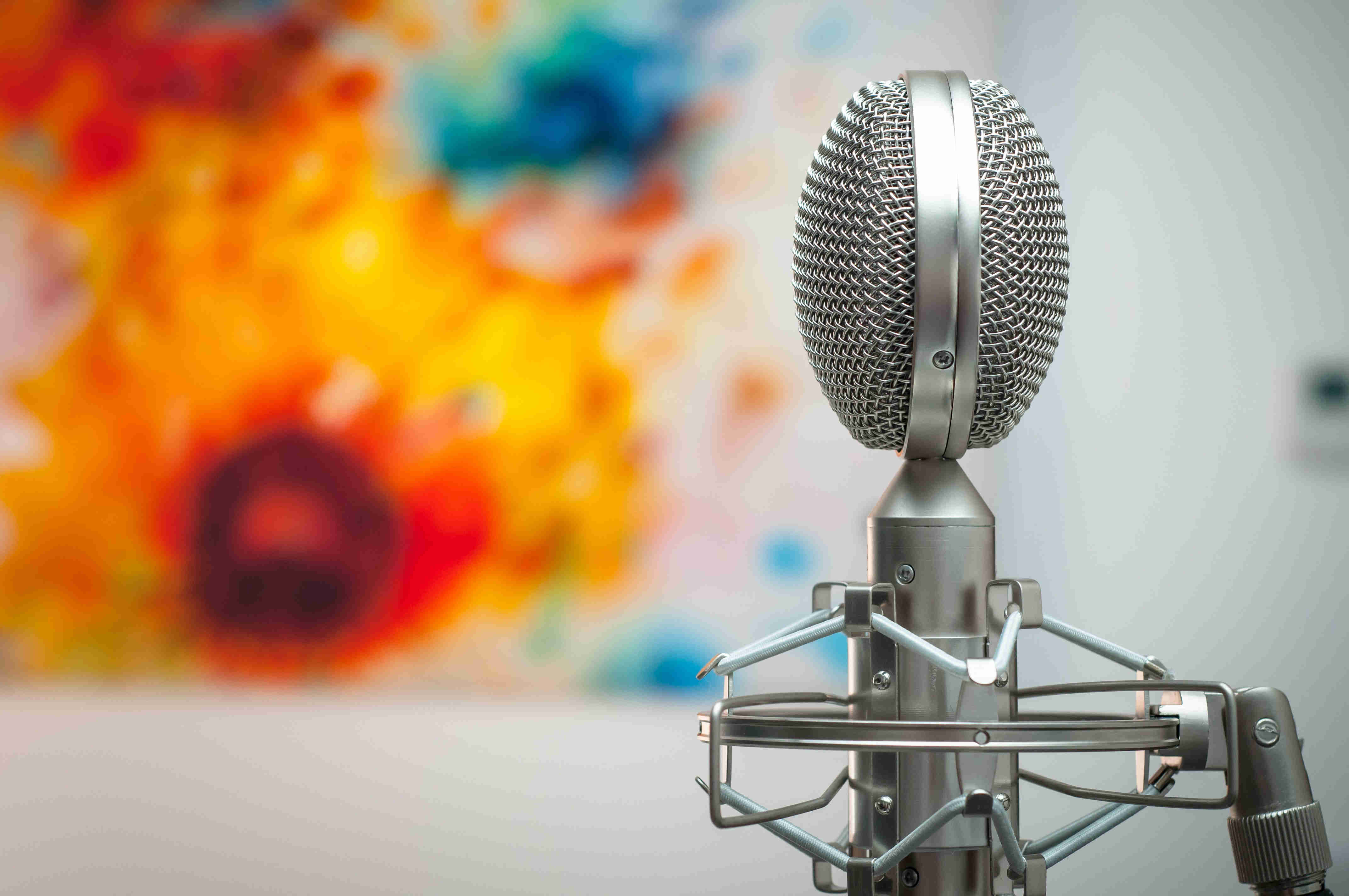 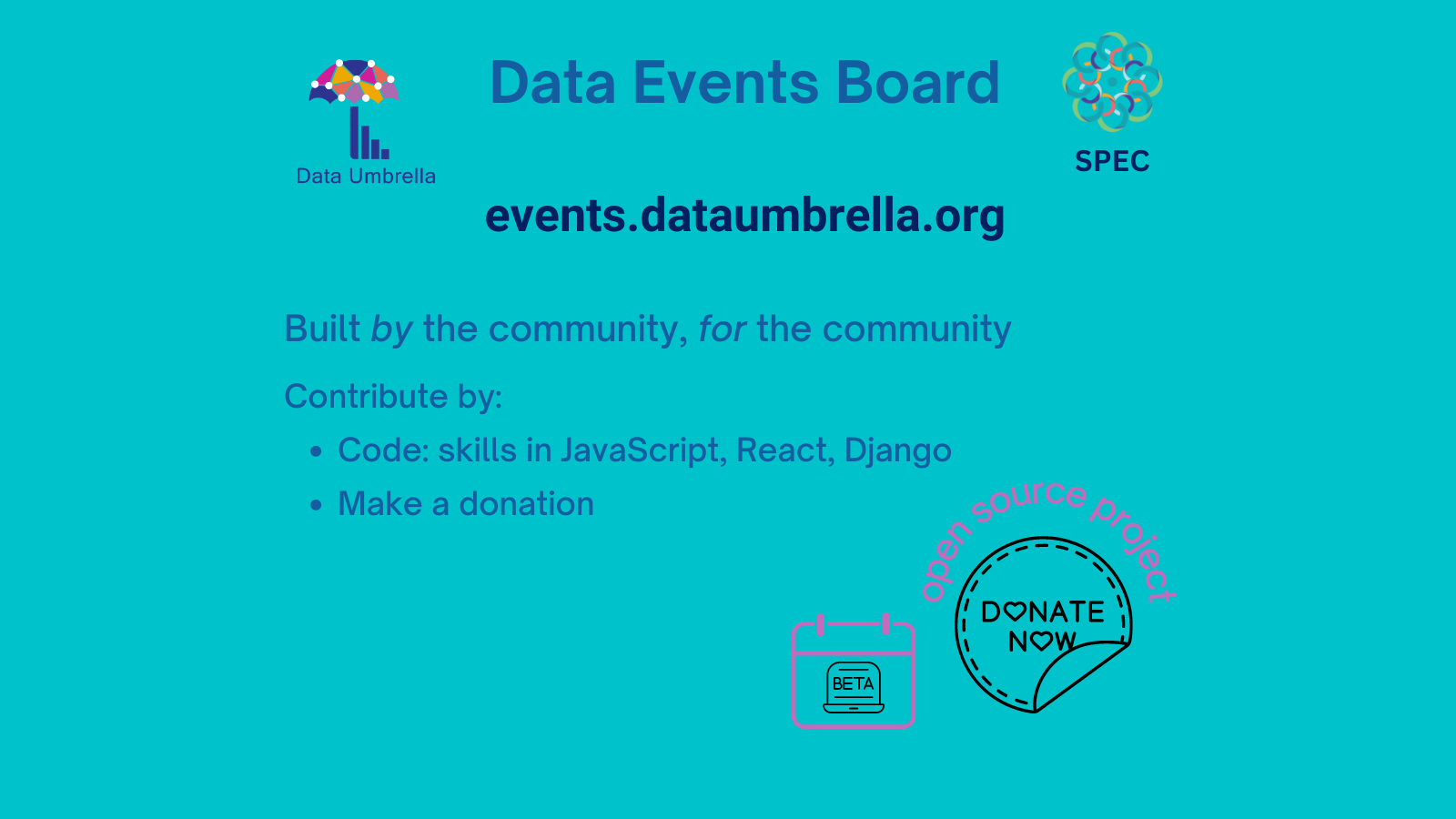 Contribute to the Data Events Board

The event board project is looking for donors and contributors.